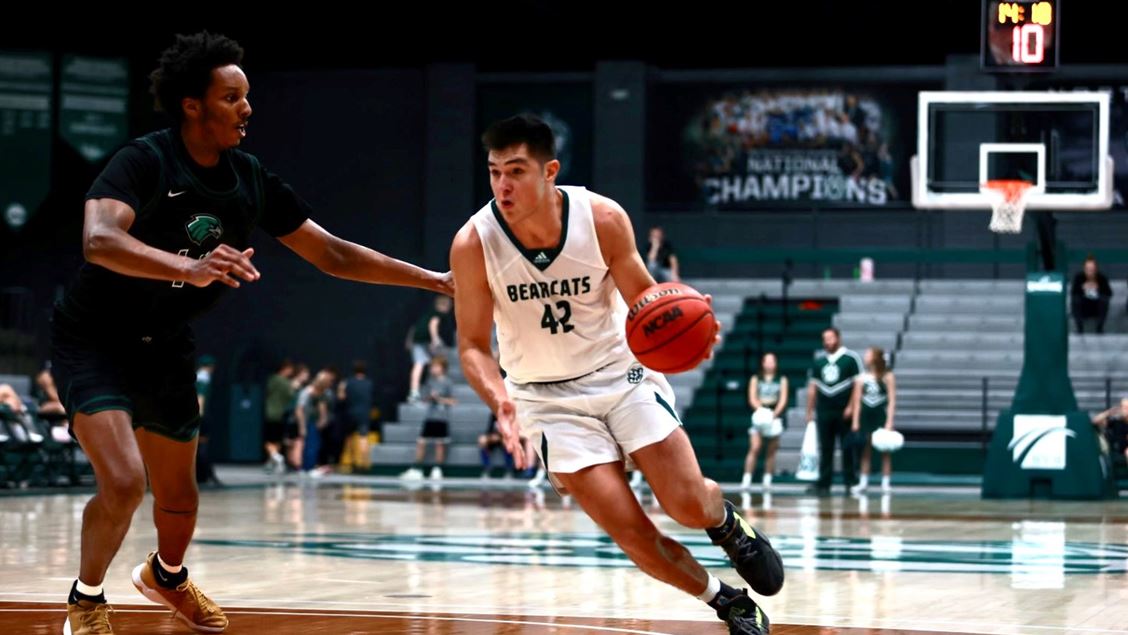 The No. 2-ranked Northwest Missouri State University men's basketball team won its MIAA opener for the 11th straight year with an 86-74 triumph over the visiting Northeastern State University RiverHawks.

Trevor Hudgins led all scorers with 26 points in 33-plus minutes of action. Diego Bernard cashed in with 14 points, seven rebounds, five assists and a steal.

Northwest will be back in action Saturday at 3:30 p.m. against the Rogers State Hillcats in Bearcat Arena.