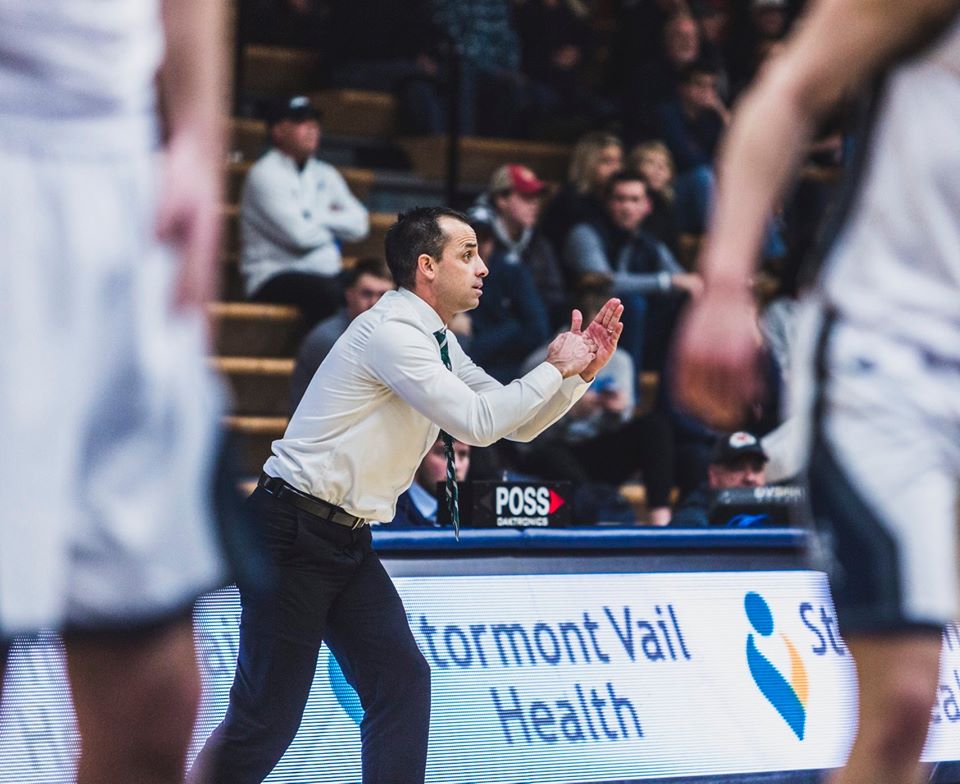 The second Bearcat Coaches Show featured Northwest cross country entering its final meet of the season with a championship on the line, closing in quickly on basketball games, and football scrimmages that weren't able to get off the ground due to the pandemic.

Northwest cross country coach Nick Gibson stopped by the show with an optimistic look at the Division 2 National Invitational coming up November 14 in Lubbock, TX. The Bearcat men's and women's squads earned berths in the Invitational after running well at Newman two weeks prior.

Days after the Northwest football scrimmage against Washburn was canceled, the team's exhibition with Central Missouri was also removed from the schedule. Bearcat head coach Rich Wright sat down with John Coffey to discuss the decision, but also the positives that came from this fall practicing with his team.

Northwest athletic director Andy Peterson also joined the program to give an update on the department amid the pandemic.

Full audio from the show is available above.