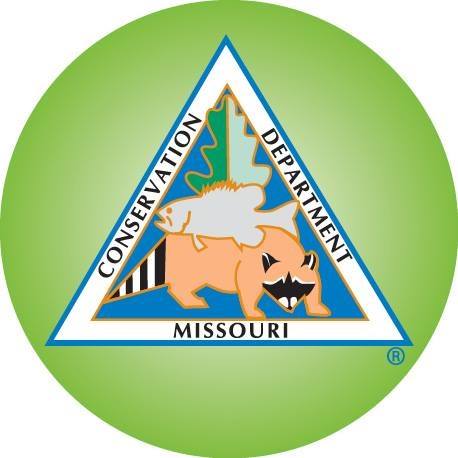 With firearm deer season getting underway this weekend and duck season well underway, the cold of winter isn't driving people away from the hunt.

Nodaway County Conservation Agent Nate Carr says based on youth hunts, this year's deer populatI ion looks to be up.

"I was just looking at how the youth season turned out the other day.  I don't have the specific numbers but I know that there's a significant increase.  Granted some of that is probably due to really good weather during that weekend.  But we saw a pretty good increase during that time.  Hopefully, we'll see that statewide throughout the rest of the year."

Carr also says that waterfowl is plentiful this year thanks to this past spring and summer's flooding.

"Posing a little bit of a challenge because of some of the flooding, there's a lot of water on the landscape giving the ducks a lot of opportunity to go down in places where maybe they haven't been able to in the past.  But there are large quantities of ducks moving through and have been.  So guys are still finding quite a bit of success out there."

A complete interview with Nodaway County Conservation Agent Nate Carr can be heard by clicking above.