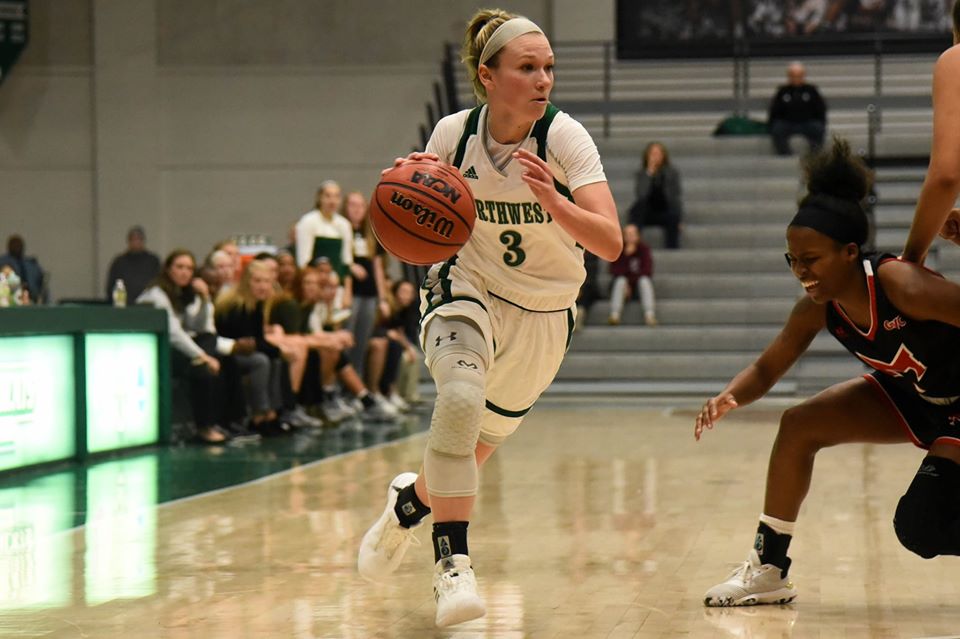 The conference's preseason coaches poll released Tuesday saw the Bearcats with their highest selection since the 2012-13 season.

Entering year three under head coach Austin Meyer, Northwest is in position to keep rising in the MIAA. The Bearcats' win total has gone up in each of his first two seasons, finishing 2019-20 with 12 victories. Northwest also earned its first win in the MIAA Tournament in Kansas City since 2013.

The 'Cats open the season November 19 at Northeastern State in Tahlequah, OK.

The full preseason rankings are below: